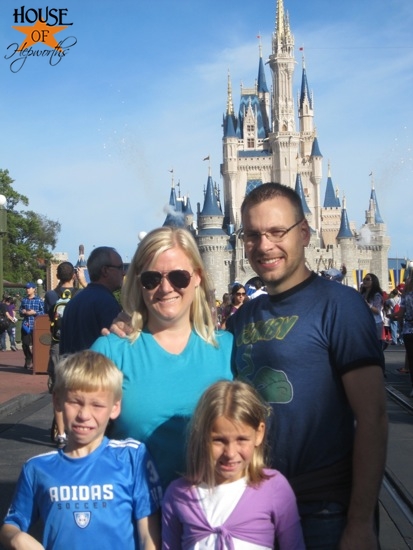 (Pardon Travis’s hilarious face. He was squinting from the sun. This is the only family photo we took the whole week!)

The trip was such a blast, but oh so tiring! We need a vacation just to recover from the vacation. Not even a horrible stomach bug that had seven people in our party (including myself) puking our guts out kept us from having a great time. Disney really is “The Happiest (and most overpriced) Place on Earth”.

Here are just a few snapshots from our trip: 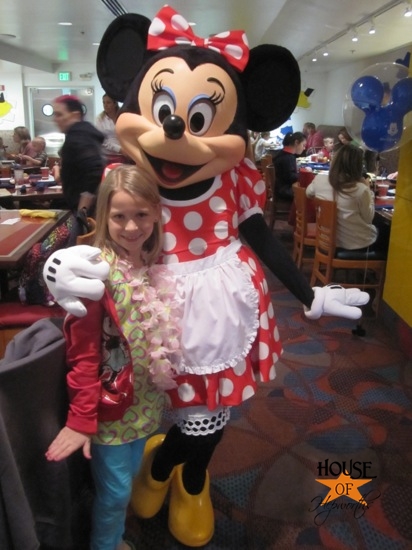 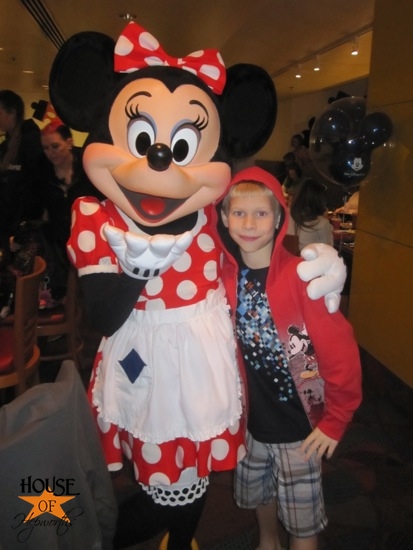 My favorite of the four parks is Hollywood Studios, but I really enjoy all of them. Buzz and Woody are pretty much two of the best Disney Characters ever created. 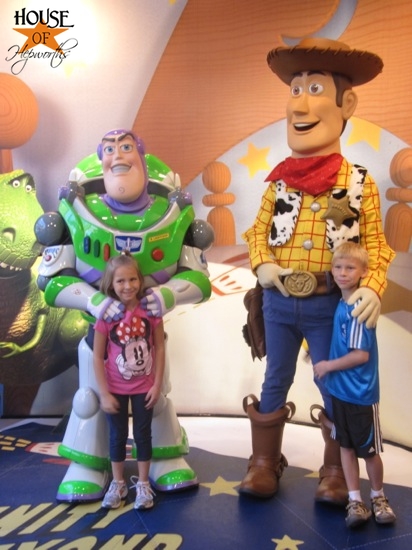 Because we went at Christmas time, the Castle at Magic Kingdom was draped in a bazillion lights that changed color and did a full light show. It was spectacular. 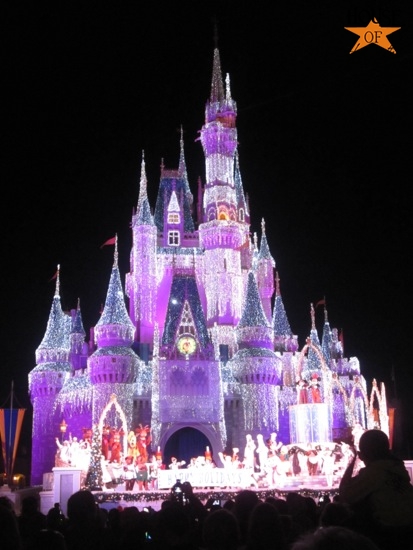 We were at Disney World for 8 days and got home on Christmas eve, with just enough time to carry out our family tradition of opening brand new jammies before bed on Christmas eve. 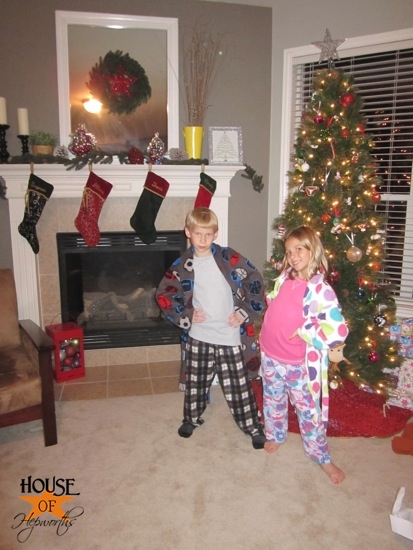 I started the tradition when Travis was a baby because I wanted him to look cute Christmas morning for all the photos. This is probably one of the kids’ favorite traditions and they talk about it all year. They love getting a gift before bed and having brand new pajamas to wear to bed that night. It totally puts them in the Christmas Spirit.

They were up at the butt-crack of dawn Christmas morning (hence the dark lighting). I’ll spare you loads of pictures of kids opening gifts and paper everywhere, but here’s one of them opening their first gift. 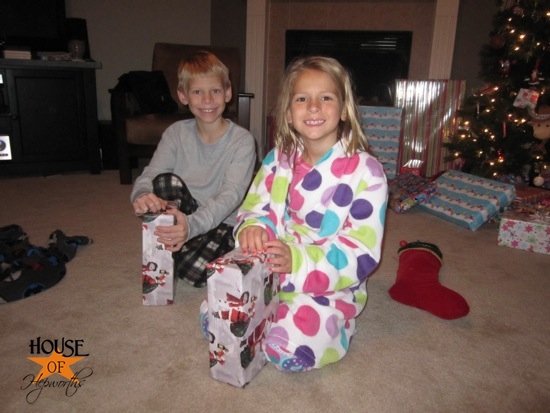 I started a new tradition this year. I made some Monkey Bread for breakfast after unwrapping all the gifts. I found a recipe on Pillsbury.com, and I just have to say, it is seriously the BEST Monkey Bread I’ve ever tasted! (I’m gluten-free, but I did have a little Monkey Bread as a treat anyway – and I paid for it all day. Ugh. But it was srsly the best recipe ever). 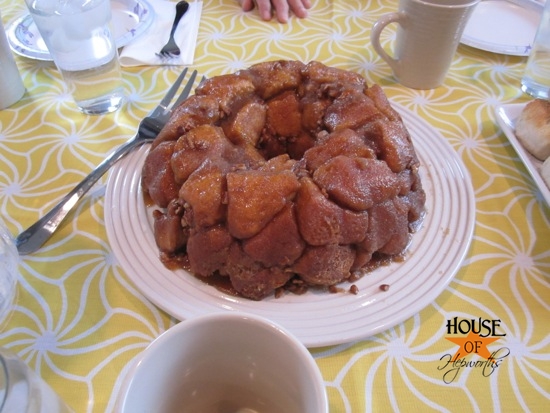 Here’s the recipe for the Monkey Bread.

The only thing I did differently for the bread is that I used pecans instead of walnuts. I think this type of food is better with pecans, and wow it was yummy.

So anyway, I’m finally back home and for the first time in about 2 weeks I have a moment to actually sit and blog. I’ve got a few announcements for you guys:

2) I will be pinning all my features from my link party last week. I apologize that I haven’t done it yet. I had the link party pre-scheduled and was busy at the Magic Kingdom Thursday evening. 😉

I’ll see you tomorrow night for the giveaway!