I totally lucked out last week at Target. I found all sorts of great stuff on clearance, but one of my favorites are these two pictures I got for $2.48 each! 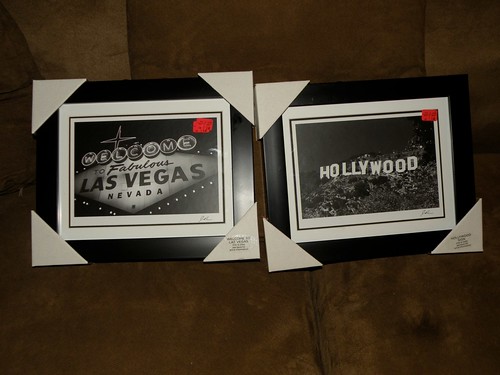 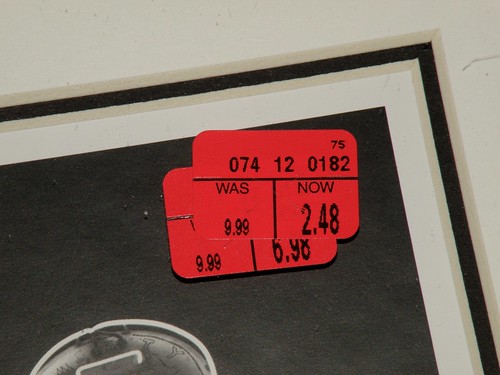 The best part is that I don’t even have to refinish the frames or anything! No painting or sanding. They are great just the way they are. 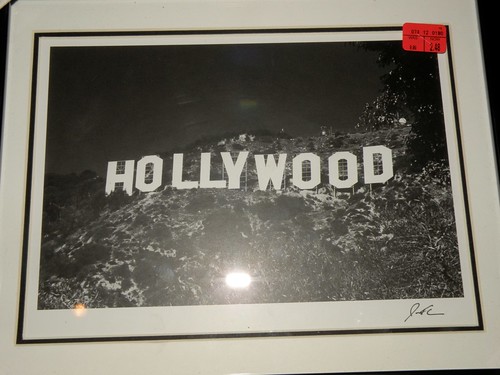 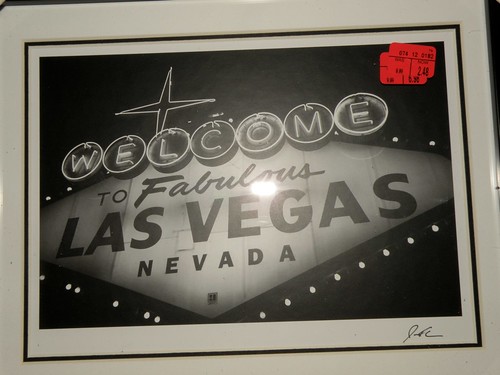 And of course I had to buy the matching Las Vegas one because… well.., it matched. Also, while living in LA I’ve already had the opportunity to go to Vegas once and we plan to go a few more times before we leave California. Too bad they didn’t have a NYC or Jersey one. <3 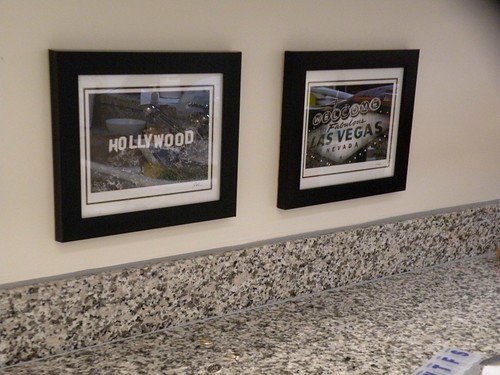 For now I hung them on the backsplash in my kitchen. I can’t wait to find their permanent home when we move in four months. 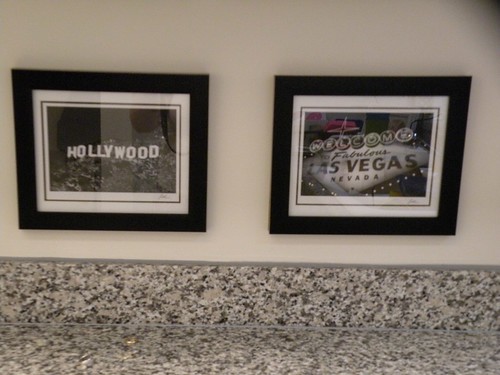 While at Target I also found this great mirror for three bucks! 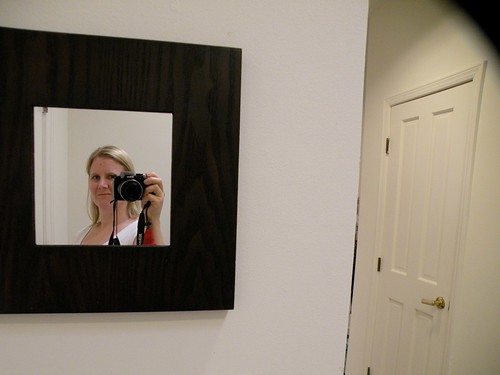 I don’t know why I took such a retarded picture. Please don’t ask. I should go retake a new one, but I’m being lazy.

I also found this great basket! 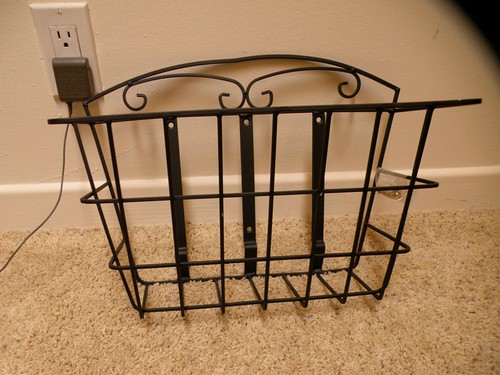 It was on clearance for just under five dollars! At first I thought it was only part of a hanging plant basket and that maybe the mossy innards had been lost, but last week I was strolling through Target again and I saw the basket on the garden isle. It’s suppose to be for a garden hose and it was $20! I’m going to attach it to the wall really low next to the table so my kids can keep all their coloring books in it. Maybe eventually I’ll think of a cooler idea for it.

If you have any awesome deals you’ve found recently and have blogged about it, add your link to feature yourself here: