I’d like to cram a whole lotta crap into one post, so sit back, kick your feet up, and get ready to be visually over-stimulated. Oh, and get your mouse ready because I’m throwing a whole bunch of links your way that you won’t want to miss!

I’ve spent many years wandering around this planet feeling like I didn’t have a passion. I love being a wife and a mother, but often I wondered if there was more out there for me. I just wasn’t completely fulfilled. I didn’t have an burning passion for anything in my life that was just mine. I had this emptiness for many years. I assumed it was depression.

Then on March 2, 2010, my life literally changed forever. After searching for a good 10 years for my passion, I found it. I created it. I downloaded WordPress and I posted my very first post at House of Hepworths. But let me back up a little and start in January of 2010…

In January I saw a beautiful book wreath at my sisters house. She told me she copied a tutorial from Living With Lindsay. I had no idea what that was. A blog? That posted about crafts and not just family updates? Seriously?

I looked up Lindsay’s blog and all of a sudden there was an entire world out there that I didn’t even know existed. How I could be so behind-the-times was beyond me. I mean, I was one of the first people to get a facebook profile when they finally opened it up to everyone, not just college students. I had MySpace when it was still cool. I Googled before anyone knew what Google was. But blogging about crafts? Wow. I had no clue.

From there I found Thrifty Decor Chick who quickly became my hero, my idol. The first blog that got my heart racing so quickly I knew I just HAD to be her. So I sat down and gathered up all the pictures I had from the house I had recently renovated. And I blogged. And by March 10th (8 days later), I had 569 unique visitors. I was hooked. I’d found my passion. I love to craft, I love to TALK, and I love being liked. And now I finally found a way to combine the three in the most narcissistic way possible. Blogging.

And then on April 4th (a month after my first post) the heavens parted and my idol, Thrifty Decor Chick herself, mentioned me and copied me in her Before & After Party. And I had 10,000 hits that week. And my love affair with her grew 10 fold.

And that my friends is my story. What a ride this year has been! I wrote 328 posts and received almost twelve THOUSAND comments. House of Hepworths received more than 750,000 page views and 345,000 visits. I owe it all to you guys. Thank you from the bottom of my heart. Thank you for liking my crafts, encouraging me, sharing my blog with your friends, and sending me loads of super-sweet emails.

Here are the 10 posts that received the most comments (excluding giveaways). Click on the image to read the post.

The following posts received the most page views

Here are MY favorite top 10 posts (that were not included above). 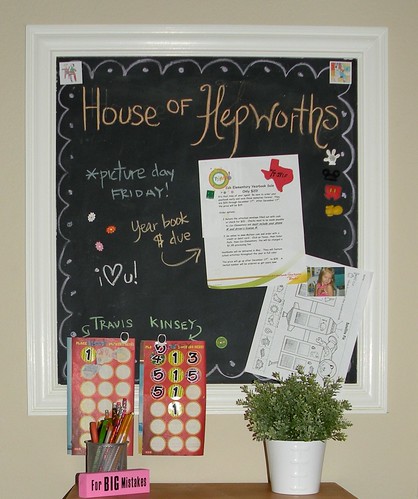 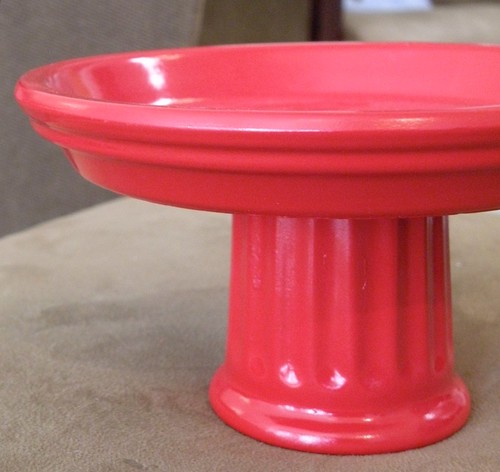 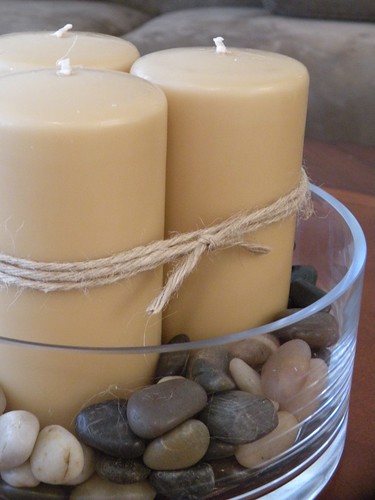 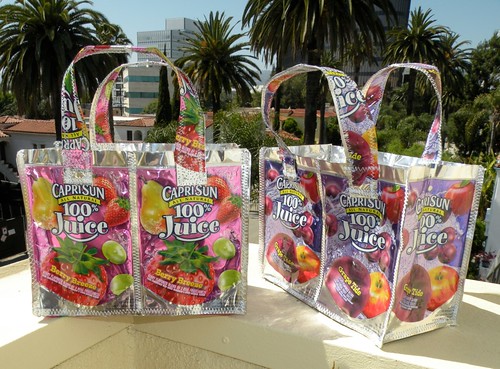 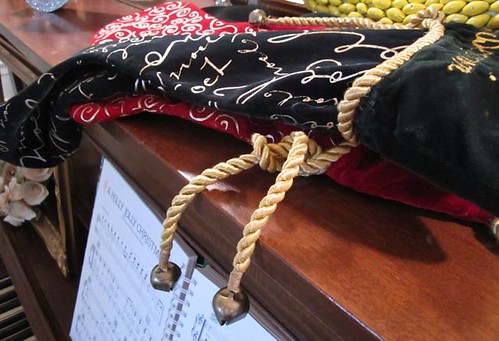 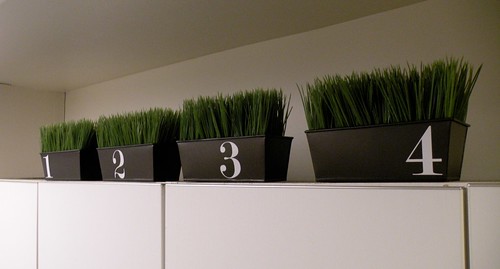 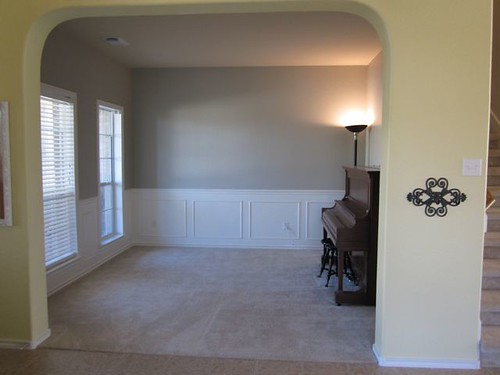 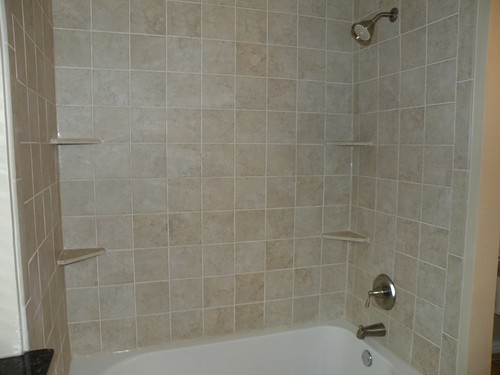 I went to the American Idol Finale in LA and met the top 12 finalists as well as David Archuleta and Paula Abdul (and I hugged her!) 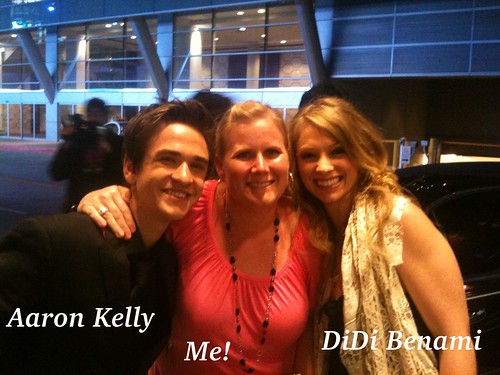 And a HUGE GINORMOUS Thank You to these 20 blogs that gave me the most linky love this year:

And if you haven’t already…